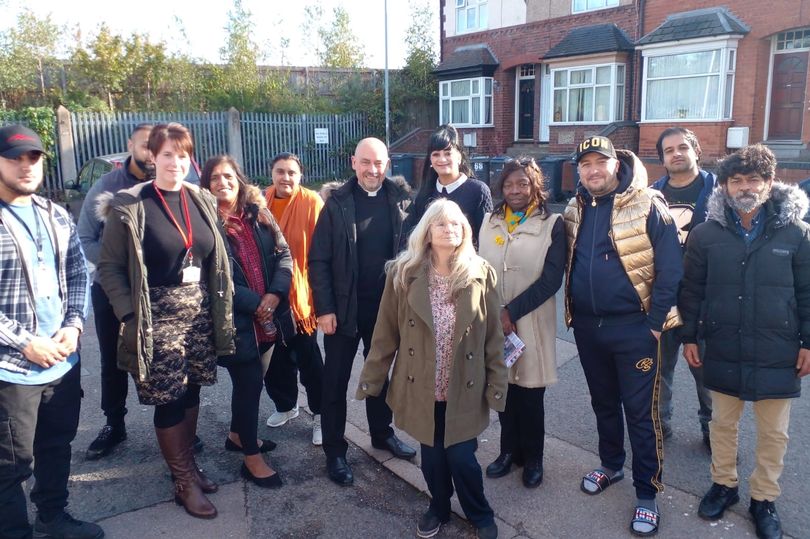 As part of our engagement strategy with local communities in Birmingham, we brought together our tenants with other local residents for a street party with support from local councillors to strengthen community cohesion and understanding. The Revd Barrie Scott, Vicar at St John the Evangelist (Perry Barr) was chief guest. 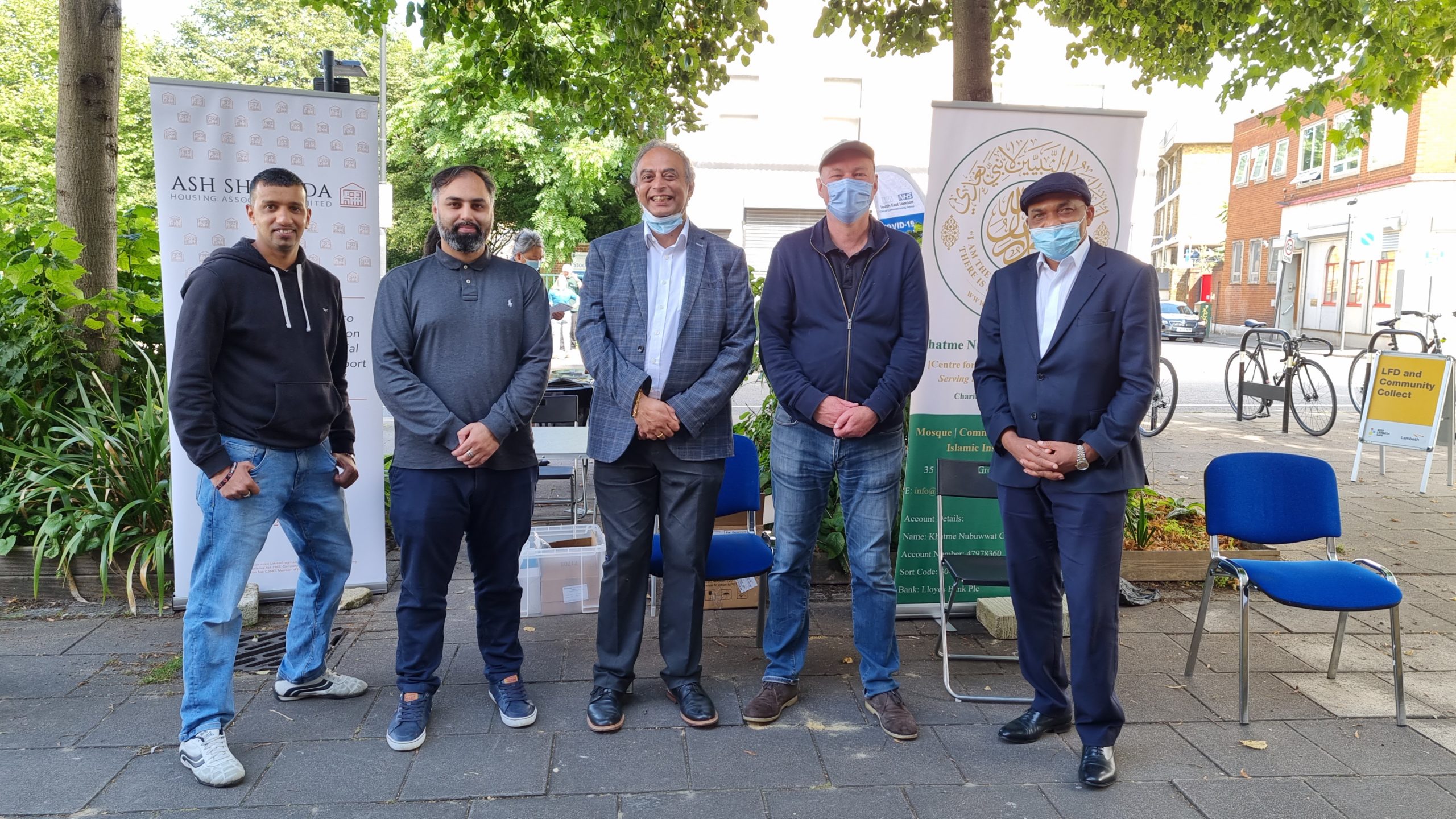 Ash-Shahada HA are proud to work with local community partners, Copes Pharmacy Norbury, Lambeth Council and Lambeth Together to promote weekly, mobile pop up vaccination clinics at the KN Centre in Stockwell. They are open to people of all backgrounds and os-site advice is given on various health and wellbeing matters. We are pleased to receive visits from local councillors. 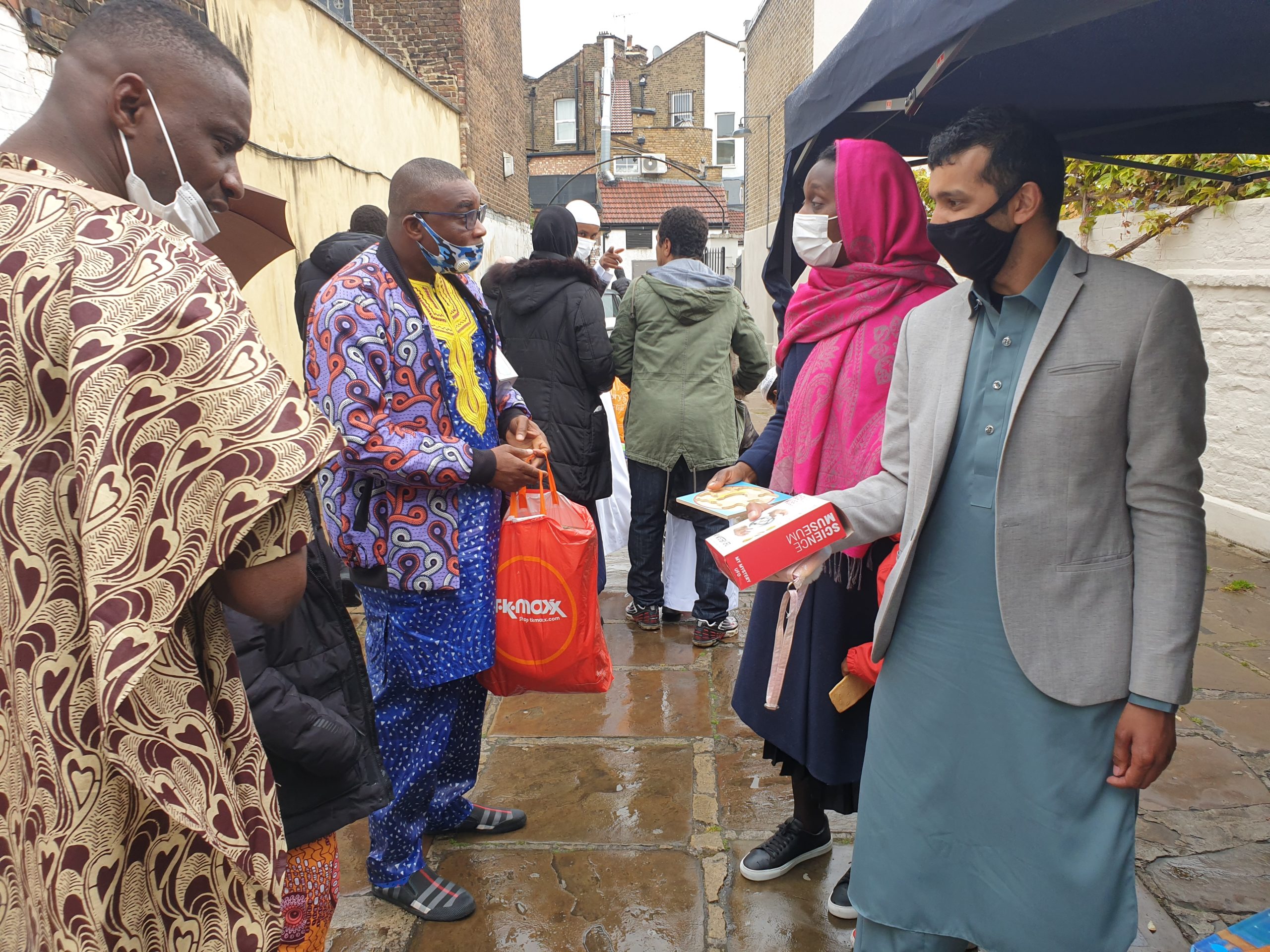 The Muslim community in Lambeth celebrated the festival of Eid. With the local mosque, we partnered with local councillors and MPs to hand out presents to young children and parents. 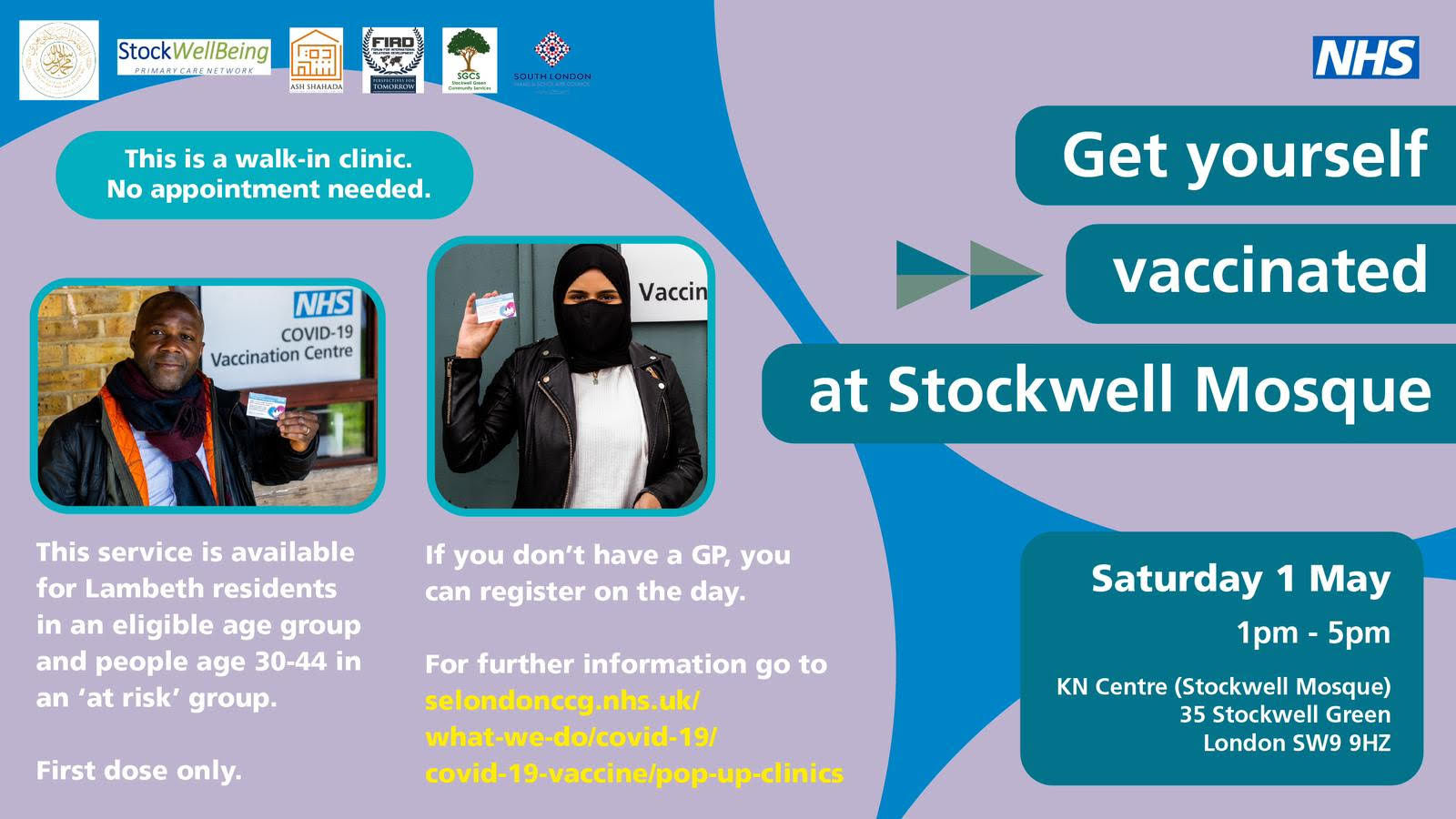 Ash-Shahada HA Supports the Vaccination Drive in Communities on Saturday 1st May 2021, 1pm-5pm

Ash-Shahada HA are proud to work with local community partners, the Stockwell Primary Care Network, Lambeth Council and Lambeth Together to promote a pop vaccination clinic at the KN Centre in Stockwell. 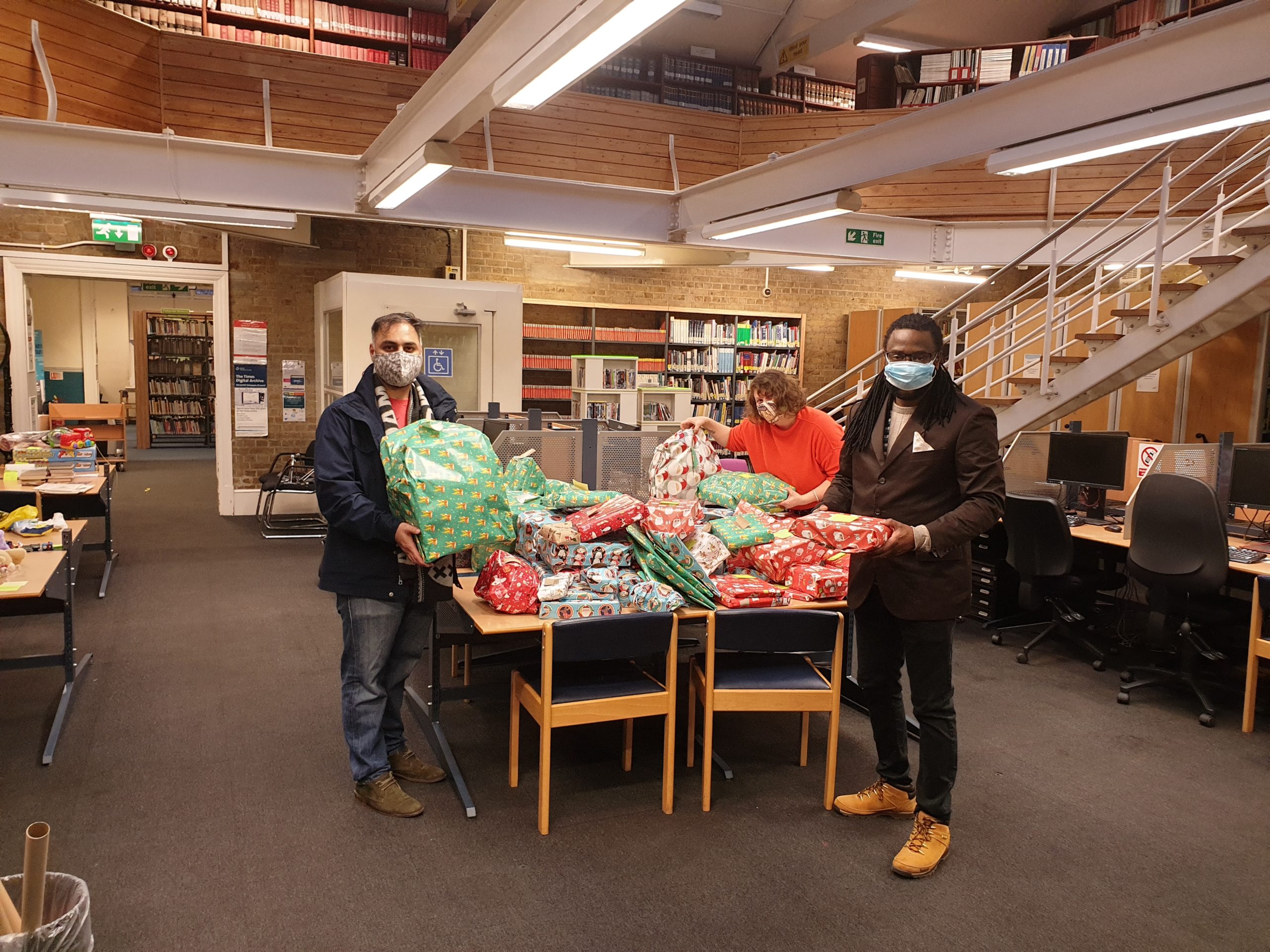 Our very own board member, Maksud Gangat, was awarded the Member of the Order of the British Empire by HRH Prince William, Duke of Cambridge at Buckingham Palace in February 2020. 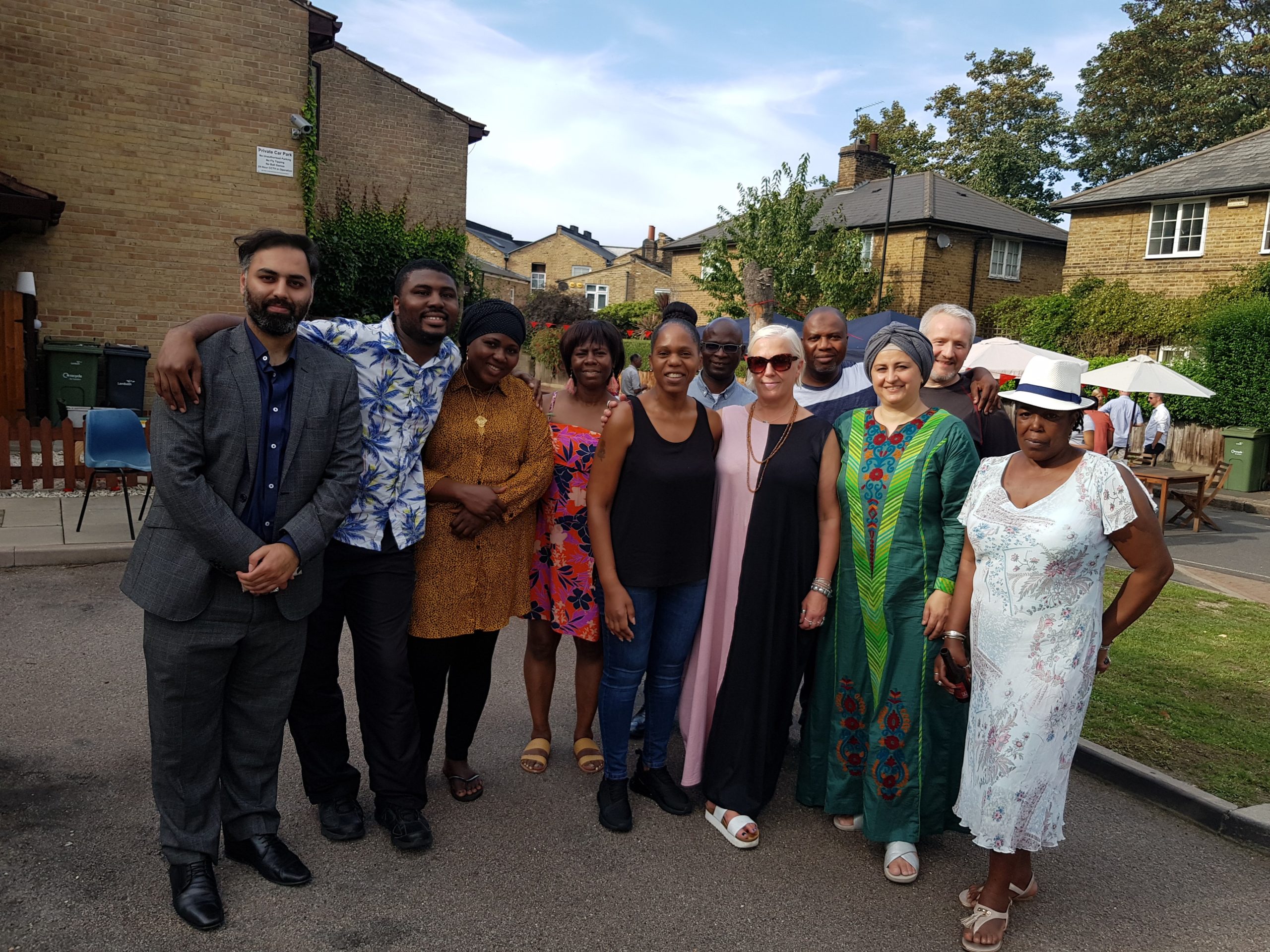 A quiet residential cul-desac shared with Lambeth Council, private and Ash-shahada housing Association’s residents have been living in happiness for many years. Leading residents Linzi, Andrew, JR and Amanda came up with an idea to organise a summer street party 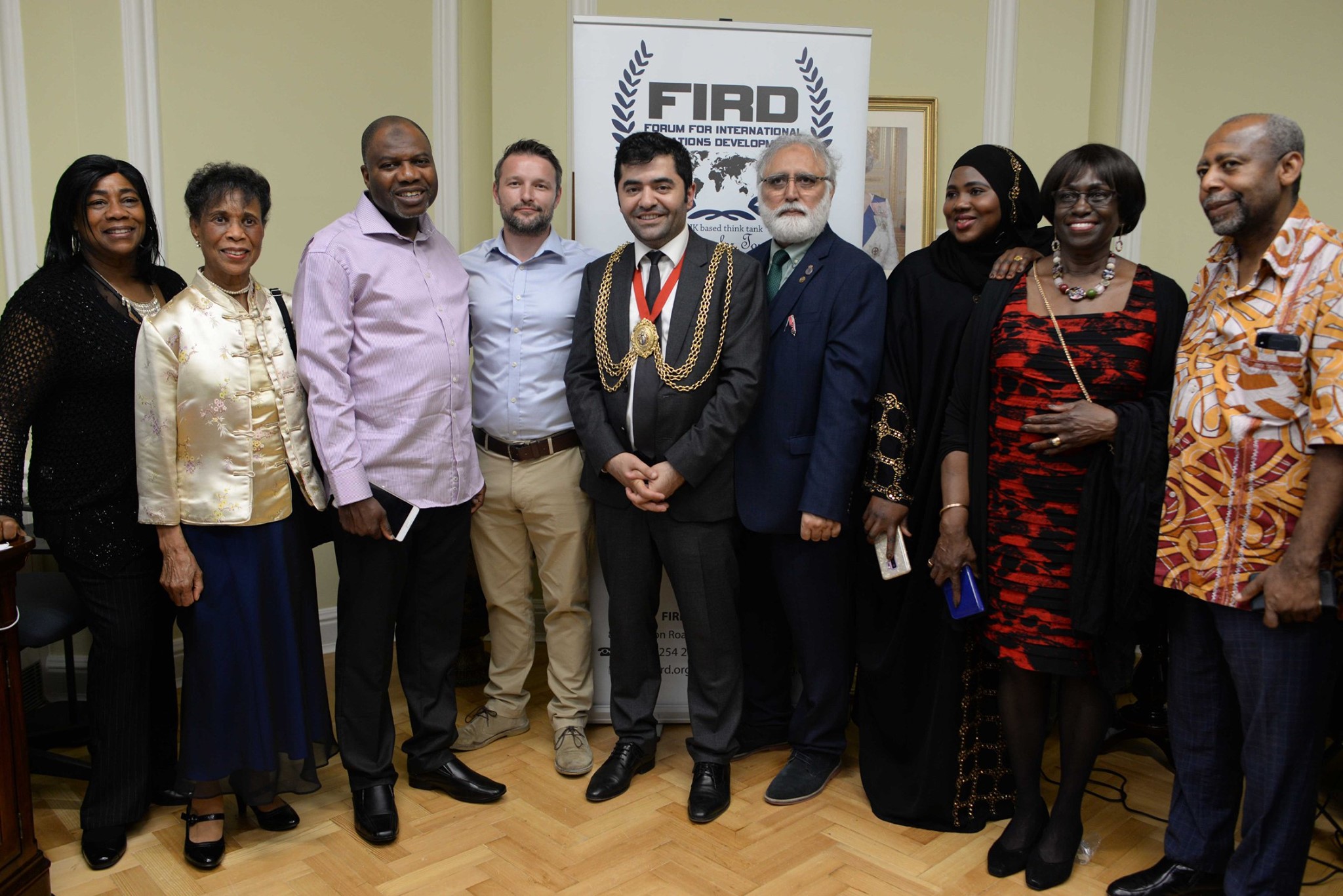 Tenants Meet with Mayor of Lambeth at Eid Reception

In June 2019, the Mayor of Lambeth Ibrahim Dogus played host to Ash-Shahada and partners in Lambeth town hall and called the evening “particularly special”. We were joined on the evening by a variety of speakers including the Council Leader Cllr Jack hopkins, Green party Cllr Rebecca Thackray, the Metropolitan Police Service, the local army and faith leaders. 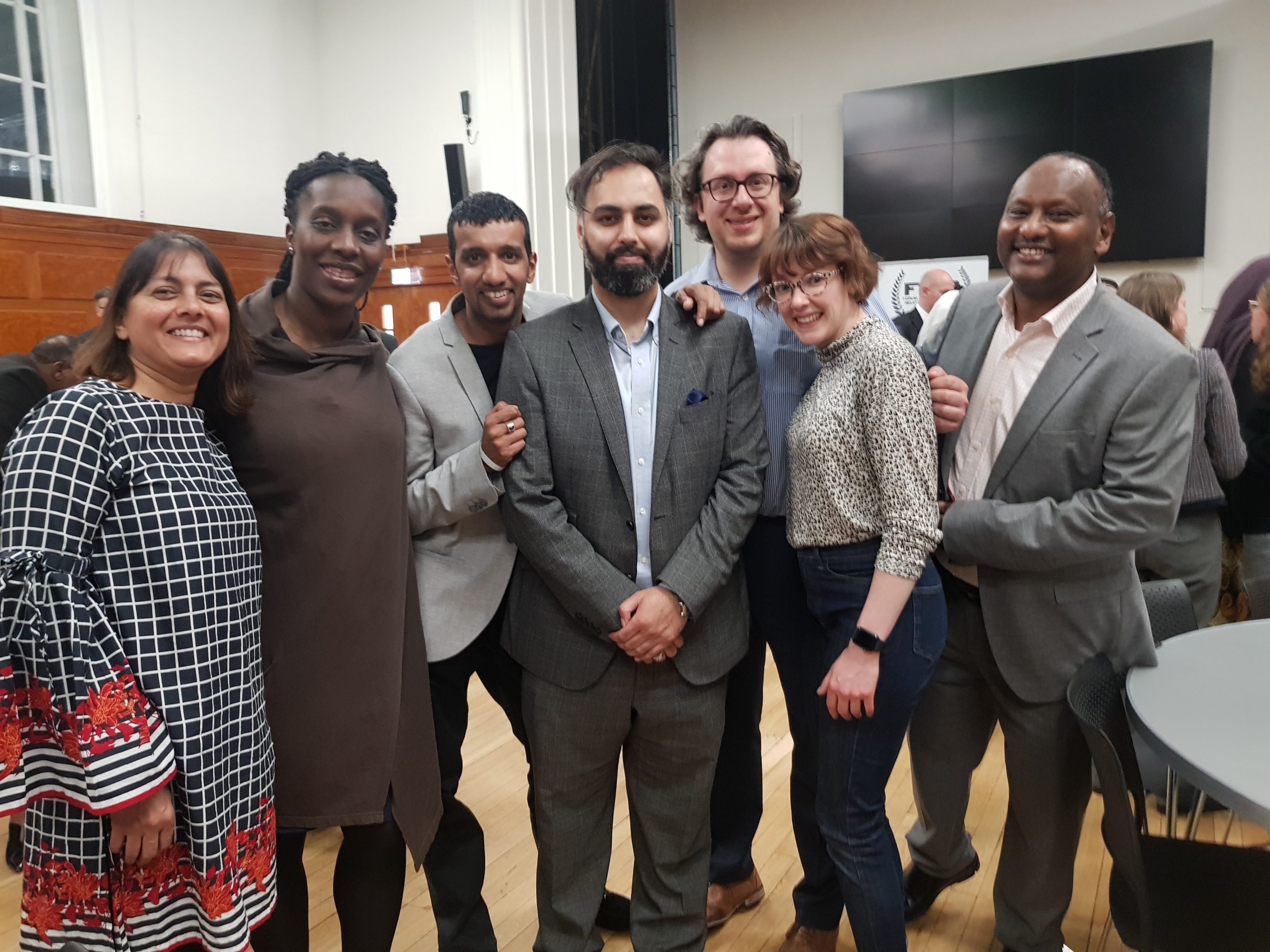 During the month of Ramadan, where the Muslim community fasts from sunrise to sunset, Ash-Shahada sponsored an interfaith iftar get together at Lambeth town hall with Lambeth Council. 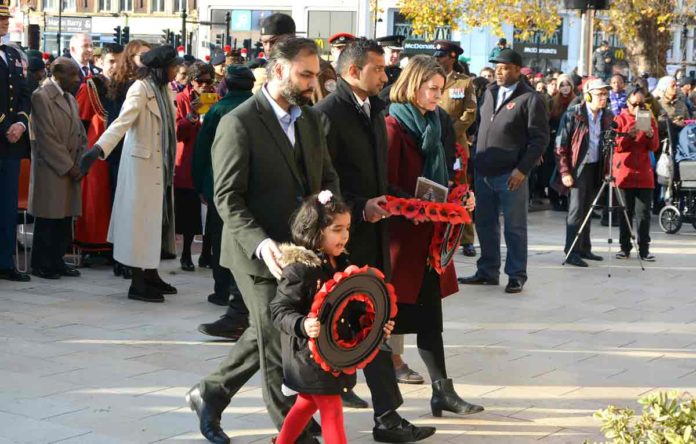 On 10th November 2019, Windrush square once again hosted a Remembrance Sunday event at the African and Caribbean war and peace memorial. The event started with prayers from the different faiths including libation and Quranic recitation. 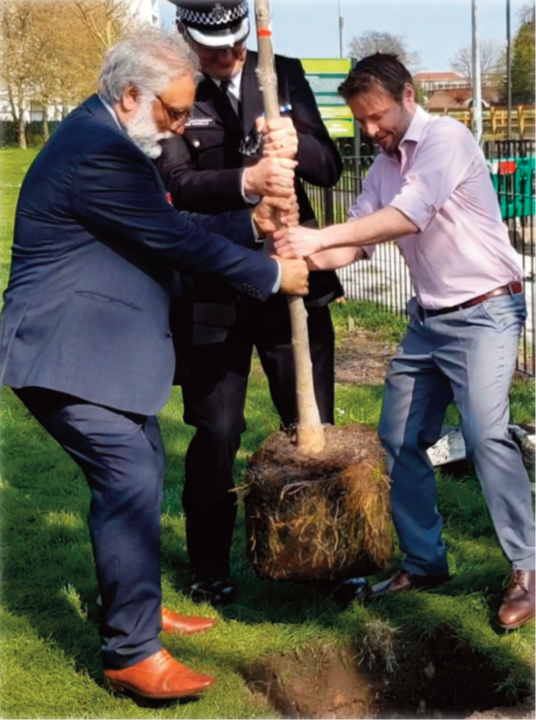 Ash-Shahada led an interfaith tree planting ceremony with support from Lambeth Council, FIRD, KN Centre and backed by the Mayor of London and Faiths Forum for London. The tree planting was dedicated to the victims of the New Zealand terrorist attack. We planted 5 large, beautiful magnolia trees, with each tree dedicated to the 10 victims.

“an efficient and effective housing service, sensitive and responsive to the changing needs of our clients…

Ash-Shahada Housing Association (ASHA) was established as a Muslim-led housing association, the first of its kind to be established in the UK in 1989. As a registered social landlord, ASHA has been providing housing in hostels, flats and houses in the prestigious London Boroughs of Lambeth and Southwark. Although established as a faith led RP it operates as a generic organisation whose Board, tenants and staff represent diverse faiths and communities. Our services are provided regardless of race, colour or religious orientation.

We currently have 200 units as general housing in London and over 2000 units as supported accommodation in the Midlands.

If you would like to join ASHA as a contractor, email your interest to Kezia Koroma on kkoroma@ash-shahada.org. You can find out more here.

Councils We Work With

“In my opinion, the service provision by Ash-Shahada is 100%. I am very happy as a tenant and very pleased with the service they provide to both me and my family. I have been a tenant with the Association first as a hostel tenant and now at a permanent property with my family. It has been a thorough enjoyment. I look forward to strengthening our landlord tenant relationship with Ash-Shahada.”

“The home I have got from Ash-Shahada makes me feel secure and is a safe place for women. The staff understand what we need, and they are always willing to listen to us and help us”.

“We have close contact with our support workers throughout the week. They give good feedback and keep us on the right track. They are always available, and it means we are never alone”.

“It is so refreshing to be treated with respect and love from a social landlord. My time as a tenant with Ash-Shahada has been great and the house is beautiful”.

I have been in and out of a lot of houses in recent years because I have not felt secure. At Ash-Shahada, I know I have security and the staff understand the best way to deal with us. Everyone is upbeat and positive, which is really important to have a happy and safe space to live”.

A registered social landlord, providing housing through hostels, flats and houses in Lambeth, Southwark, Birmingham and Dudley. Ash-Shahada is a Muslim-led housing association the first of its kind to be established in the UK in 1989.